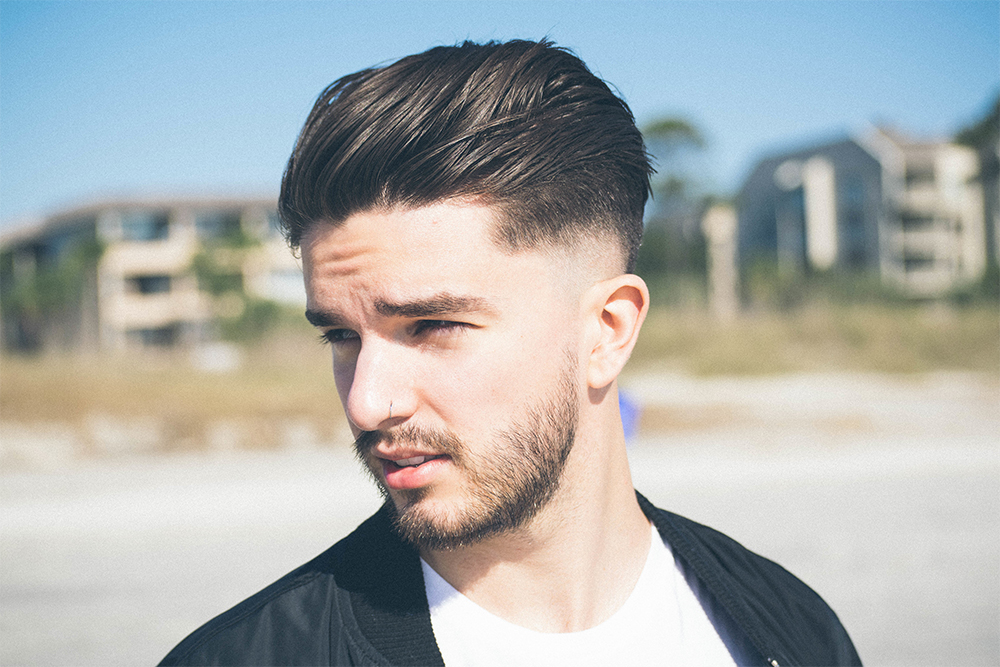 In the world of dating, there’s nothing more frustrating than a guy who seems really interested, but then also maybe not. I’ve been there, and I know many of you have, too!

When a guy really likes you, it’s usually pretty obvious.

He flirts with you, smiles when you’re near and tries his best to make plans together. That said, it’s also pretty obvious when he doesn’t like you. The problem, however, is when he falls somewhere in between the two. When this happens our minds run rampant with uncertainty and questions come pouring in.

Signs He’s Not Into You

Like picking daisy petals while reciting “He loves me, he loves me not,” guessing whether or not a man likes you is risky business. The good news is that in my many years of dating and writing about relationships, I’ve learned a thing or two about how to read men’s minds. The truth is, there is no in between, he’s either into you or not.

If you’re wondering whether there is a potential future with your love interest then consider these signs. If you find that quite a few resonate with your situation, then it may be time to ditch the dud and move on. 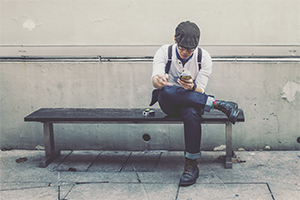 He takes a long time to answer your texts or doesn’t answer them at all.

You call and leave a message but don’t hear back for days. You shoot him a text and it goes unanswered. If a guy is into you he will get back to you – sooner rather than later. If he doesn’t respond at all it could be his way of saying that he’s not interested.

He always has “other plans.”

Whether it’s watching the football game or going out of town, if anytime you ask him to do something he’s busy with other plans that could be his way of telling you that he’s not into you.

A man who is into you will always find a way to fit you in his schedule.

He’s only free after midnight.

And I’m not talking that he works late! If your man only calls you after a night out with the guys then he may only want one thing. Knowing the difference between when a man genuinely likes you and when he considers you a booty call is important. If you’re looking for love, this isn’t it. 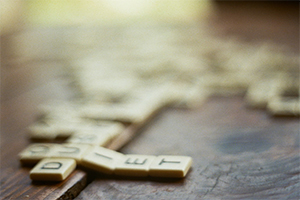 He doesn’t invite you out.

He’s hosts a games night and doesn’t invite you. He plans a night out and doesn’t include you. If your guy has been avoiding bringing you into his world then it may simply be because he doesn’t see a future with you.

He never interacts with you on social media.

Not liking your new profile picture is one thing, but if he never takes the time to interact to you on platforms like Facebook or Twitter, be it commenting, liking or messaging, then it’s likely that he doesn’t want to in person either. Keep in mind, some man just aren’t into the social media thing and that’s okay.

However, if he’s liking, commenting and poking everyone else, then it could just be that he’s not into you.

He doesn’t ask you questions.

You can’t wait to hear how his day was or to find out what he has planned for the weekend. On the other hand, he doesn’t ask you questions and shows little interest in your personal life. If the guy you’re into doesn’t take the time to get to know you, then he’s probably rejecting you. 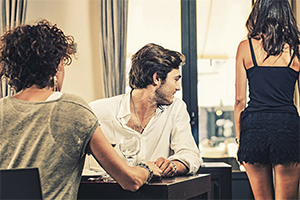 He checks out other women in front of you.

It’s one thing to compliment a woman, but it’s another to flirt, hit on or check out in front of you. If you’ve been noticing his eyes wander anytime you’re together then chances are he doesn’t consider what you share serious.

If this happens feel free to call him out on it, but also keep in mind that it’s probably over between you.

He has no real excuse for not seeing you.

If you ask him to hangout and he says “I’m just staying in tonight” then this is his way of saying that even though he has no plans, he still doesn’t want to spend time with you.

Sure, it’s fine to have some solo down time once in awhile, but if this happens on a regular basis then understand that he’s not willing to commit because he’s just not into you.