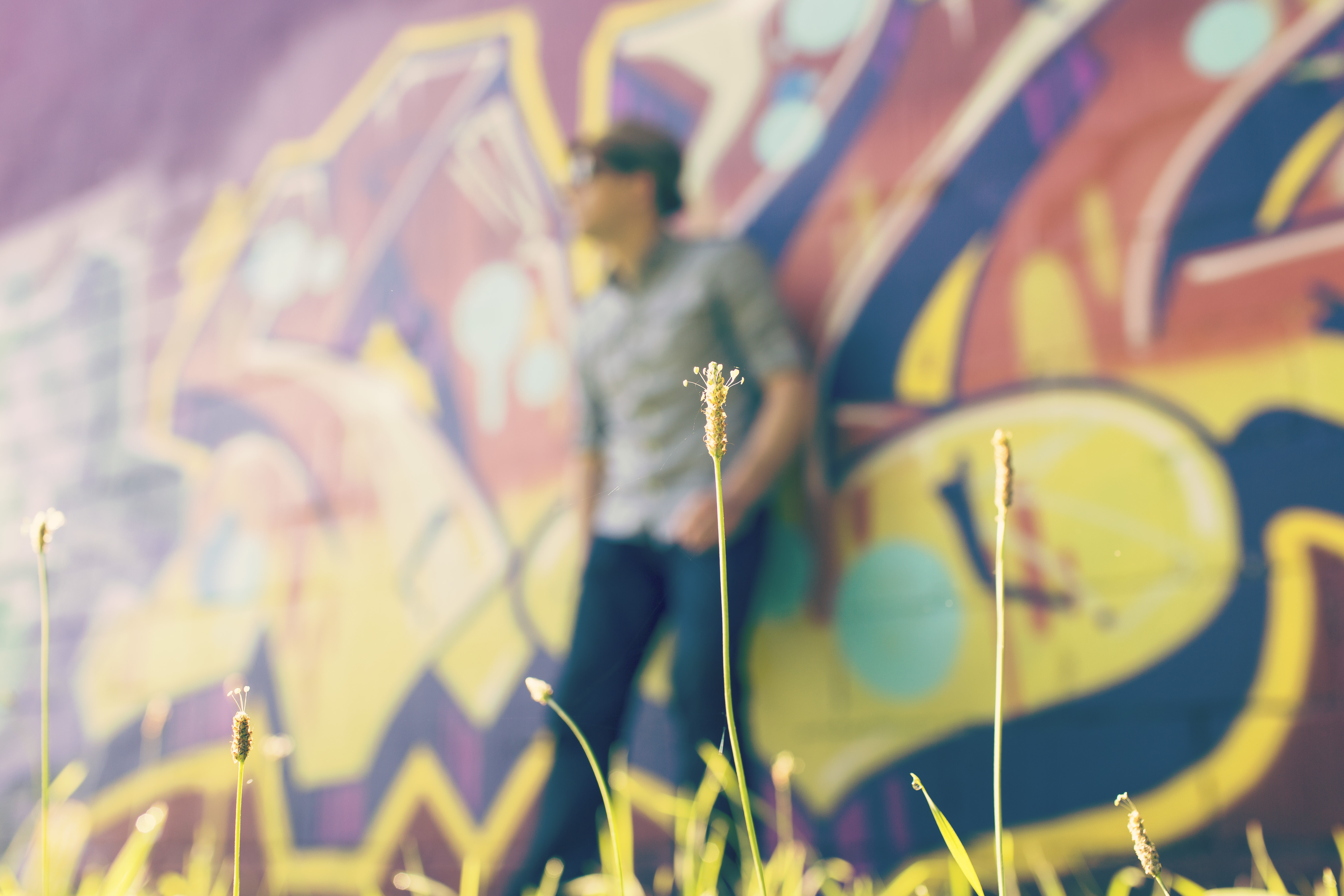 When it comes to relationships, every couple is different. Where they go on dates varies, how they talk to one another is unique and even the way they kiss is one of a kind. However, as unique as each couple may be, when it comes to commitment there are certain elements a relationship needs to survive. From respect and consideration to kindness and compassion, these qualities are the backbone of a committed relationship.

If you’re wondering where your man stands in your relationship or worried that he might not be as serious as you once though, then check out the following signs. If you’ve been seeing any of these in your relationship then you may want to consider the hard truth that your guy may not be ready to commit.

Maybe he’s always blowing off date nights or perhaps he won’t talk about where you guys are headed, but if your guy has a habit of changing the subject or blowing off plans then it could be a sign that he’s not ready to commit.

If you’ve been hearing excuses when it comes to discussing the future together, for instance phrases like “I’m lost and don’t know where I’m going” or “The timing is off right now,” then he may be avoiding a serious discussion.

On the other hand, you may hear a lot of “I” statements from him when talking about what’s next. Take these excuses as red flags that he’s not ready to commit to you.

After all, a man who wants to be with you will always make the “wrong time” right and include you in his future plans.


2. He only thinks about himself.

Whether it’s choosing where to have dinner or what to do on the weekend, if your man thinks for himself instead of you both then it could be because he’s not ready to commit.

Men who are not ready for a serious, committed relationship will continue to live as if they’re single. Their habits will revolve around a world for one and they won’t be ready to adapt and make room for you.

Instead of losing yourself to someone that’s not ready to commit, take note of whether or not your man considers you in the relationship.

3. Your needs are dismissed.

If he wants nothing serious from a relationship then he’s not going to give your thoughts, words or ambitions any attention or consideration. That could mean he blows off your goals, ignores your sexual desires and chooses his boys over you.

If you catch your man rolling his eyes when you talk, changing the subject without commenting on what you’ve said or seemingly lost in another world then it may be a sign that he’s not interested in what you’re saying.

This can be damaging to a relationship, and often times it’s the guys who aren’t committed that will behave this way. If you see your partner acting such, be sure to call him out on it. If he assures you that he’ll change then give him a shot, but focus on whether or not he actually starts regarding your needs. 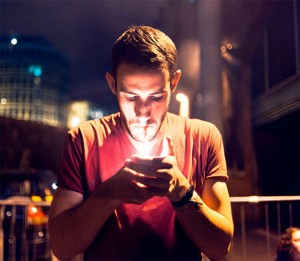 Some people cheat after years of being with someone, but a man who wants to commit or stay committed will turn down other women.

When talking about infidelity it’s important to remember that betrayal isn’t limited to physical or intimately cheating, in fact, a man can easily cheat simply through online chatting or texting.

If you catch him doing or saying things that suggest he’s not committed to you then take it as a sign that he’s not ready to settle down.

A good tip is to watch for where your guy’s eyes wander while you’re out together. It’s normal for him to notice the occasional beauty every now and then (we all do), but if he’s constantly checking out other women then he may not be ready to commit to just you.

Whether he’s doing it purely out of selfishness, or is truly trying to sabotage your relationship, don’t beat yourself up over it, because frankly, you deserve better.

In the beginning of the relationship he was quick to bring up topics like marriage and children, and his openness led you to believe that he was in it for the long run. But as time passed, he began avoiding those type of topics completely.

Simply put, what was strong at first he has lost interest in, but chances are this has little to do with you, and more to do with his thrill of the chase. Some men simply like having what they can’t or don’t have, but once it’s made available to then, the game is over.

6. He hasn’t introduced you to his inner circle.

If you’ve been seeing him for some time but he never brings you into his social circle then there could be a reason for that. Between nights out with his buds to dinners with relatives, when your man introduces you to his inner circle it officially makes you his girlfriend. If your man is not ready to commit, then chances are he’s going to put off introducing you to his world.

If you’ve seen this happen in your relationship and are wondering where things are headed then make a point to bring up his family and friends. Ask questions and get him to tell you stories.

Once he’s verbally opened up to you about his loved ones, see if it leads to introductions. Who knows, he may need this push to get you in the door, but if he keeps avoiding the issue then say “buh-bye!”

So many of us women are guilty of complaining that men don’t listen that us. The real question is, how well do you listen to him?

If your man tells you that he is not ready for a committed relationship, then he’s simply not ready. Don’t brush it off or consider it a challenge or quest to change his mind. Instead consider it a courtesy call – he is telling you upfront that he’s not ready.

Even if he keeps calling you after the fact then know what it is that he’s looking for and decide whether or not it matches your needs. Who knows, maybe you’re okay with a causal fling, just be careful not to get in over your head if emotions are running high.

8. He’s romantic, but not respectful.

So he’s good at romance and has the flowers, chocolates and candle-lit baths down pat. But if your man can’t demonstrate basic relationship skills it could be because he’s not ready to commit.

As nice as it can be to find Mr. Romance, if your partner lacks the ability to work out disagreements or make decisions together in a respectful manner then he may be showing you that he’s not interested in a real relationship.

Some men love the performance and romance (the easy parts), but aren’t into putting all the other pieces of a relationship together. Find out where your man stands and if he’s only in it for the fun stuff then you may need to reconsider your relationship.

9. He threatens to leave when you argue.

We all say things that we don’t necessarily mean when we’re upset, but if your man threatens to leave you any time you have an argument then it could be his way of telling you he’s not that committed.

Anyone in a devoted relationship knows that fights happen – they come with the territory. If your man uses disagreements as a deal breaker then you may want to consider his stance on commitment. Think about it; If all it takes for him to leave is a bit of bickering, then how committed could he possibly be?

If your guy pulls a move like this, it may be time for you to say goodbye.

The “L” word can be terrifying and if he’s not saying it, it could be because he’s afraid that you’ll expect a commitment from him.

If you and your man have been together long enough to comfortably profess your love for one another and it’s not happening on his end, then consider the reasons why. Perhaps he’s never had a serious or long-term relationship before so he doesn’t know how to act.

Or maybe it’s worried that it will scare you off. Telling someone you love them for the first time is a big step to make, so while this may be a sign that he’s not ready to commit, be sure to also consider his position before you jump to any conclusions.