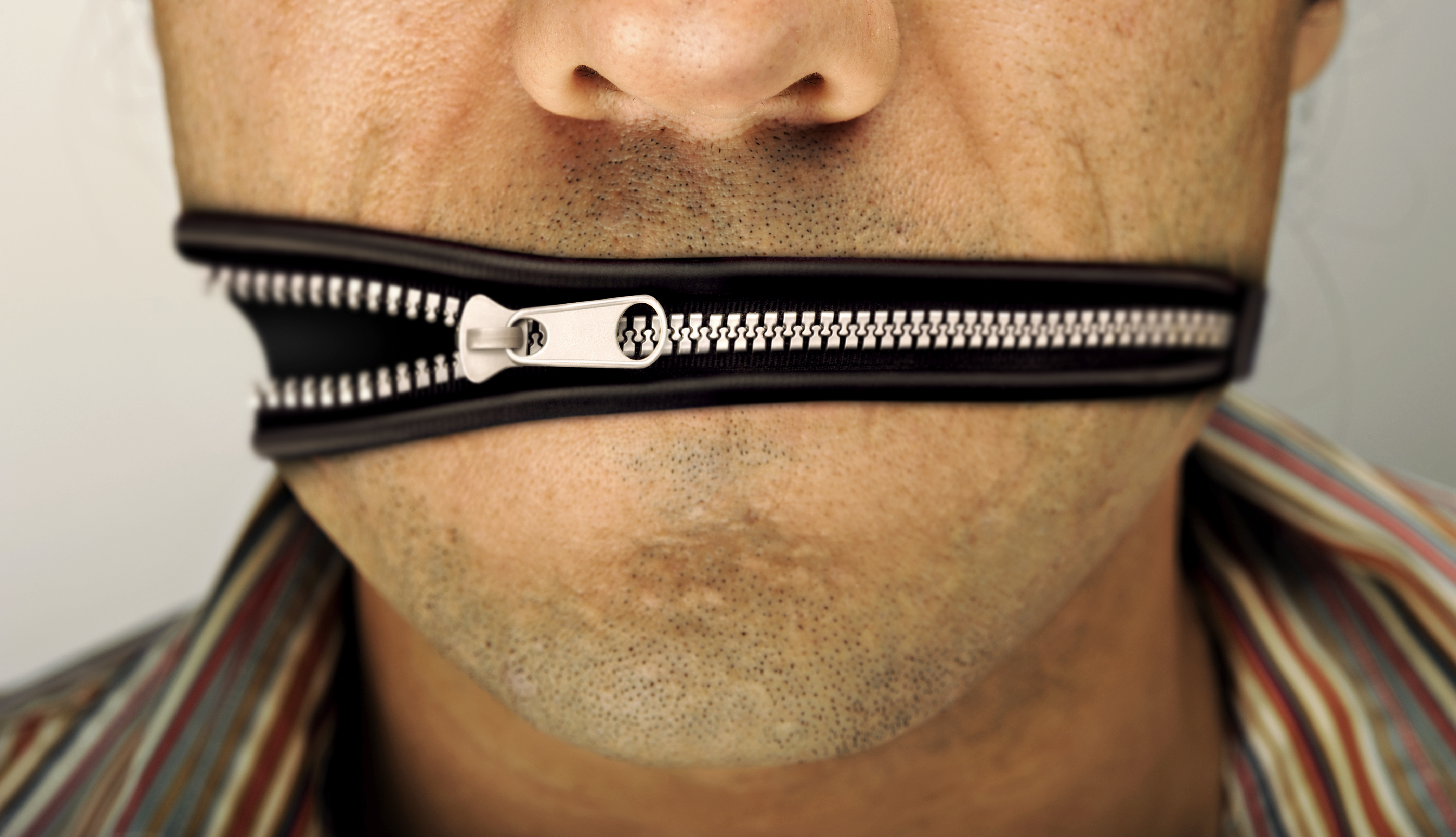 As if all our differences aren’t enough to complicate relationships, what makes matters worse is that men rarely speak up or tell their ladies what’s on their mind. Sure, some men are more open than others, but even the most verbal types hold their tongue from time to time.

How To Read A Man’s Mind

There’s no way to magically look inside your man’s head but there are certain things that all men think about from time to time even if they don’t admit it.

If you’re wondering what your man is thinking but won’t tell you, here are some of the more common things that are on his mind.

I’m not sure how good I am in bed.

No matter how much you’ve encouraged or praised his sexual performance in the past, most men are still a bit self-conscious each time you get physical. It can especially hurt his esteem if you’re giving him directions the entire time.

Instead of taking charge, let him do his thing and maybe give some gentle suggestions along the way. Always let him know when something feels good.

I don’t like when you ask me if you “look fat.”

As much as he’ll reassure you time and time again, your guy does not like it when you put him on the spot and ask him questions about your weight. To him, it’s a lose-lose situation.

Your family scares me.

Whether it’s your family in general or one specific member, when a relative scares or intimates your man, he’s probably not going to tell you. Why you may ask? Because he doesn’t want to stir the pot or make you feel uncomfortable.

Even when a man loves your family, keep in mind that too much contact can become overwhelming for him.

I have a body complex as well.

It’s not only women that feel insecure about their bodies, men too have a complex. You may not notice it because guys don’t talk about it like girls do, but the truth is, he does worry about what you think of his physique.

If you notice you guy has packed on a few pounds don’t rub it in his face or make humiliating comments. How would you feel if he brought up the 10 you’ve packed on (which is something he’ll never do).

I have occasional doubts about us.

No one in a relationship is 100 percent sure, 100 percent of the time. Even if he’s head over heels for you there are moments when he thinks about life without you or other options he could explore. Don’t get upset, it’s human to contemplate the future.

Men crave guy time. Whether it’s sitting around drinking beer or going on camping trips, he likes hanging out with his friends. He wants to tell you that he needs more man time, but he doesn’t want to offend you or make you think he doesn’t love your company as well. Instead of giving him a hard time about it, understand this is something he desires. He’ll not only appreciate you for being cool about it, but it’ll also make him miss you when you’re not around.

I like it when you make an effort to look good.

Men are visual and one the their biggest turn ons is when you dress up. Now this doesn’t mean you should throw on heels and a mini skirt, but rather than opting for sweats and an oversized t-shirt around the house, make a point to look good for him. He appreciates it when you put effort into your appearance.

This shouldn’t come as a surprise, but men don’t like a lot of makeup. Instead, they prefer the ladies they date to be naturally beautiful. Subtle makeup such as a bit of mascara or cover up is fine by most, but few guys (if any) like when you look like a pageant queen. Simply put, he’d rather you look like yourself.

I’m completely in love with your *insert trait here*.

There’s something about you that every time he sees or hears it, it makes him weak at the knees for you.

Whether it’s your hidden birthmark, passion for music, or the way you pronounce certain words, there’s something about you that gets him going.

I’m not sure where I want my career to go.


Who does?! It’s common for even the most successful men to have ambitions that aim higher. Men are driven by tasks and challenges, so chances are he feels lost when he realizes there’s no room left to grow in his career.

When this happens don’t be surprised if he starts considering a new profession (that may even be in a completely new field!). Always be sure to support him, the more you do, the more he’ll open up to you about his desires.

Going out is fun, but so is staying home. While women like to live exciting lives packed with plans, men find being out every night tiring. Your man enjoys a home-cooked meal and a night on the couch more than you think.

If you absolutely must go out, consider making it a solo mission, he’ll be home when you get back.

You’re not the only one afraid to admit or share your feelings. In fact, he’s just as scared as you are. If you’re worried because he hasn’t said it yet, be patient, it will come when he’s comfortable and sure of his feelings. He just may be the one for you.