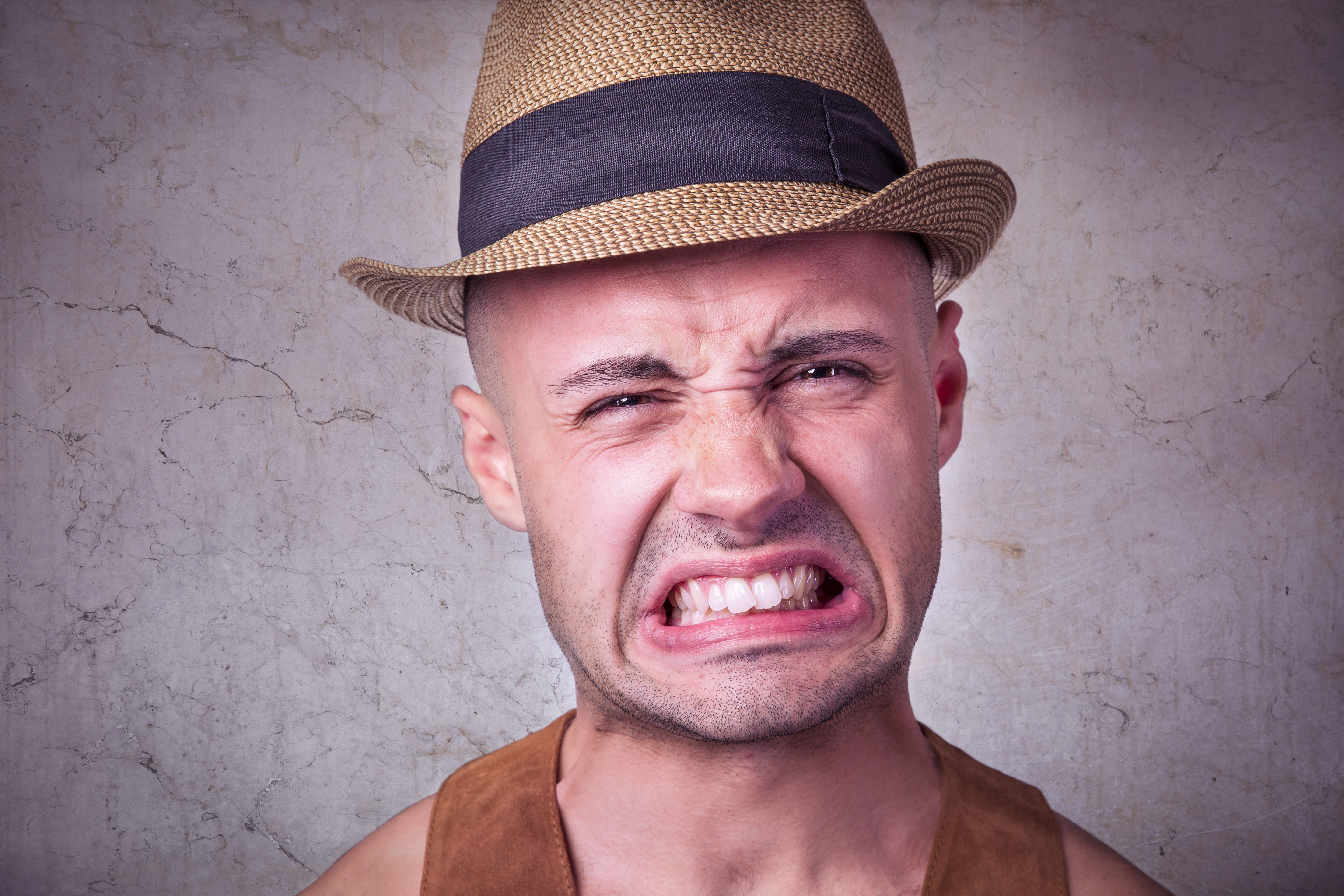 Everything seemed great between you and your man, yet slowly but surely, you’ve noticed that he’s been acting strange. Is your boyfriend losing interest?

Perhaps he’s no longer intimate with you, or maybe he seems distant when you speak to him. Whatever the signs, you’re probably asking yourself what went wrong or how your relationship got to this point.

Trying to understand why men lose interest in women is like trying to teach your cat french; it’s impossible. While ladies are usually able to offer an explanation when they lose interest in their partner (he was too clingy, lacked motivation, wasn’t attentive, etc.) men have a tougher time making their reasons clear. For instance, men can go on a few great dates with a woman, text her daily, think she may even be “the one,” then poof, his interest disappears and he has little desire to talk to her.

The truth is that whether you can see it or not, every situation has a reason or rhyme. So ladies, instead of trying to figure out your guy’s reasons, try to see the picture through his eyes and take a look at some of the reason why you may have a bigger part in this situation than you thought.

When you first start dating someone, you’re not yet emotionally involved so it’s easier to be calm, cool, and collected. This type of poise men find attractive, and they enjoy being about women that are easy to talk to and be around.

However, as time passes women become more emotionally involved, typically before men even think twice about what they’re doing. This means that by the time the third date rolls around, she’s already falling for him and is starting to show her feelings, while he’s too busy deciding between whether he should order steak or lobster.

This difference in behaviour can be problematic. From a guy’s perspective, the beginning of a relationship is enjoyable because it’s straightforward and carefree. Once women become more serious about how feel, they tend to let their imaginations run wild and and start looking into the future of what could be.

When this happens it’s common to get caught up in worrying about losing what you’re working on, which develops insecurities that may start showing in your relationship. When a man sees your emotions and that you are behaving differently, he doesn’t know how to react and so he does the first thing that comes to mind: Runs away.


If you’re the kind of woman who is constantly nagging your boyfriend about other women or complaining about your body image, then it’s no wonder your boyfriend is losing interest in you. This is the easiest way to ruin a relationship.

Questioning your man’s female friendships or pointing out every time he innocently glances at the waitress are quick ways to push him away while making yourself seem jealous and insecure.

Sure, it’s rare to find a woman who is 100 percent confident and happy with herself, but at the same time those are feelings you shouldn’t project onto your boyfriend; They’re your own personal issues that you need to deal with.

Think back to the beginning of your relationship. There’s no way you would have drilled him about other women or let him know how you really feel about yourself. The problem is that once those inner demons start to show themselves, it can be hard to hide them. If you’re wondering where the issue lies, ask yourself if he still sees you as the confident, happy person he once thought you were. If not, then you have your answer.

If you find yourself looking too deeply into your boyfriend’s behaviour or worrying about what he thinks of you or the relationship then you may be in trouble. Women who analyze their men then try to mimic their personalities to “build stronger bonds” and “connect” with them are doing it wrong. Unfortunately for them, men have a keen sense when it comes to women faking it.

The reason your boyfriend is dating you is because he likes you, for you. If you change yourself to be more like him or act differently around others then he’s going to feel like he’s no longer with the women he wanted to date in the first place. Instead of being a chameleon, just be yourself. he still sees you as the confident, happy person he once thought you were. If not, then you have your answer.

The reason your boyfriend is losing interest in you could be because you’re emotionally unequipped. Simply put, if you’re not happy with yourself, then it’s near impossible to be happy in a relationship. Even if your boyfriend makes you feel great, if he is your sole source of happiness then he may feel suffocated.

It’s important for both partners in a relationship to have their own life. This means own hobbies, interests, passions and friends. If your boyfriend is your be-all and end-all then you may be scaring the poor guy away.

Though you may feel like you’re connecting with him, he probably feels like you’re trying to fulfil your emotional needs in him.

Think about it from his point of view, you wouldn’t want to be with someone who was desperate for your love and attention; it’s a major turn off. When your desperation shows you man will run a mile.

You Gave It Up

Showing someone you like them by having sex with them is probably the worst move you can make when wanting to form a serious relationship. That’s because when it comes to sex, women are the opposite to men.

Where women can sleep with a guy and feel more emotionally connected and attracted to them after the fact, men on the other hand, see sleeping with a woman as a challenge. Once their pursuit is over, it’s not uncommon for them to lose interest and move on.

When a women easily gives up herself to a man, it’s hard for him to see her as a worthy companion. That is why sleeping with a guy too fast is never a good idea. Think about it like this. When a man pursues a woman it’s a mission he’s on.

If she makes him work for it, sex is, for lack of better words, his accomplishment. If you simply give yourself up to him then it’s less of an accomplishment and more of a handout. So even if he seemed like he was into you and happy to sexually engage with you, because he didn’t have to work for it, it doesn’t mean much to him.

You Tried to Force Love

One of the key differences between men and women is that men live more in the moment, whereas women are constantly looking to the future. So a guy might be crazy about you one week then change his mind the next. That’s why you can’t rush through the stages of a relationship.

That is why it’s important to keep your heart out of the situation until you’re in a serious, committed relationship. When you allow yourself to get emotionally involved too soon, it’s likely that he’ll notice. Even if you don’t say it out loud, your reactions and behaviour speak volumes.

The problem with this is that when men sense that women want more from them they distance themselves. Since his idea of dating is about pursuing you, making it known that you are readily available takes away his urge to go after you. Sure it can be hard not to take what he says to heart, but remember, it’s all part of his game.