Almost nothing feels worse than that blank screen.

And the longer it takes for him to text you back, the worse it feels.

Why is he leaving you on read?

I’m going to give you the REAL reason that he’s not texting you back. The answer is it’s not as bad as you think.

What you think when he doesn’t text you back:

But there are plenty of other explanations why a guy might not be texting you back and they’re not nearly as bad as what’s going on in your head.

Real Reasons He Doesn’t Text You Back

This one is easy to overlook. He was replying in seconds and then he suddenly drops off the face of the earth for a whole day?

The most common answer here is not that he suddenly hates you but that something came up and he can’t reply.

It happens to all of us.

Life can be hectic and texting is one of the first things dropped when other things come up, even if we like the person we’re texting quite a bit.

So cut him some slack and don’t sweat it too much. You’d want him to do the same if you didn’t respond, right?

He Doesn’t Know What To Say

Look at your last message. Did you ask a question that requires a long answer? Is there any chance it was unclear or something that he might not want to talk about?

Just like in conversation, some things aren’t easy to discuss over text and so he may not know how to answer you and is opting to just ignore you instead.

If this is the case, give it a rest for now and wait for him to approach you again. I know you want to text your crush but if you overdo it you could push him away.

The Conversation Was Over

Did the conversation come to a natural close? Look at the last messages he sent. Did it wrap up?

You’re not always going to get the goodbye you would with a phone conversation to let you know it has run its course.

That’s why paying attention to the tone of his messages is so important. If you were having a back and forth and his latest answer was short and didn’t require much of a reply then just leave it for now.

This is the one you’re worried about but it’s not as common as you may think. If he’s not interested, he’s hoping you’ll get the message if he just doesn’t reply.

-Is he not answering half of your questions?

Look at the tone of his messages compared to yours. If you’re sending emojis and getting back the kind of texts you’d send to your parents, this is a bad sign. 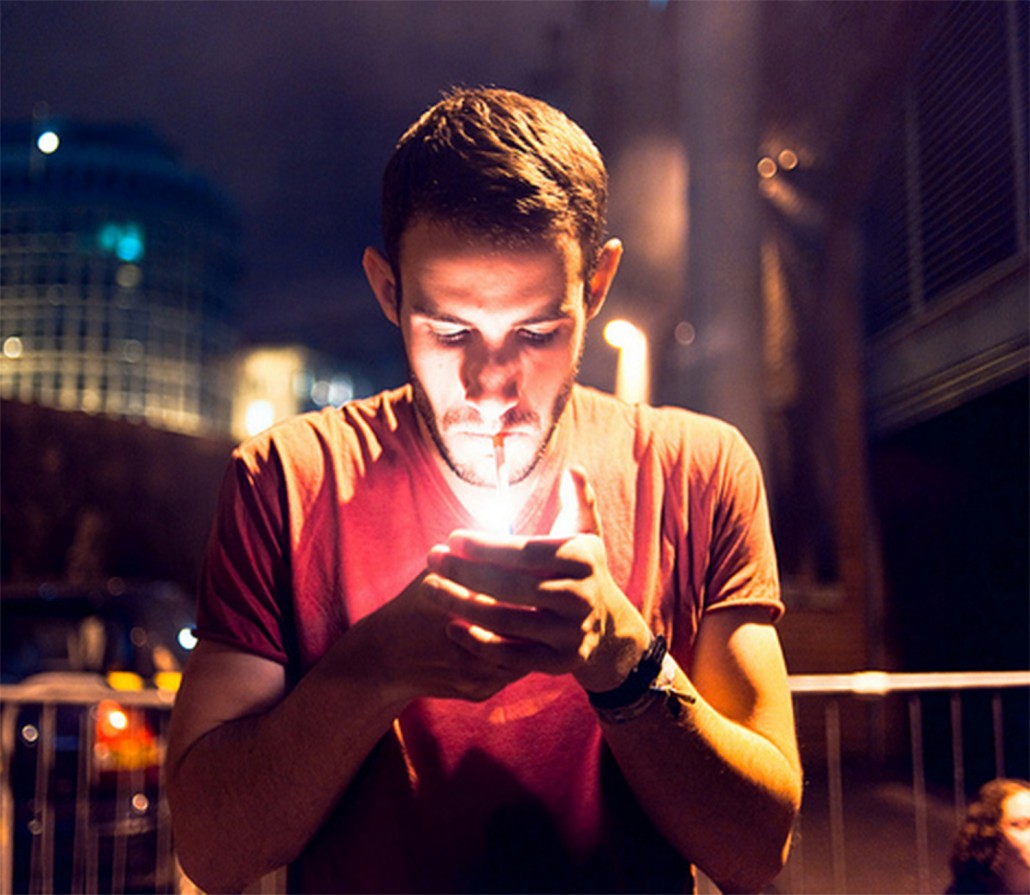 This is the most common way to get a guy to stop texting you. He’s interested and likes talking to you but you won’t let a conversation go and you’re always texting him at all hours of the day and night.

It’s not your fault.

Texting etiquette can be subtle and the fact that it makes us always available makes it hard to know when to stop.

Try taking a step back and letting him make the first move. If he’s into you, he’s going to reach out.

So how can you get him to text you back?

For most of these scenarios my advice is really just to give it a rest for a bit.

Give it a couple days and the next time you speak to one another will be even more special.

If your relationship is serious and he keeps disappearing from texting without a trace, then you should probably sit down and have a talk about what you expect out of his communication.

Neither of you are in the wrong but it is important that he knows your feelings so you two can work out a compromise and figure out the role texting will play in your relationship. 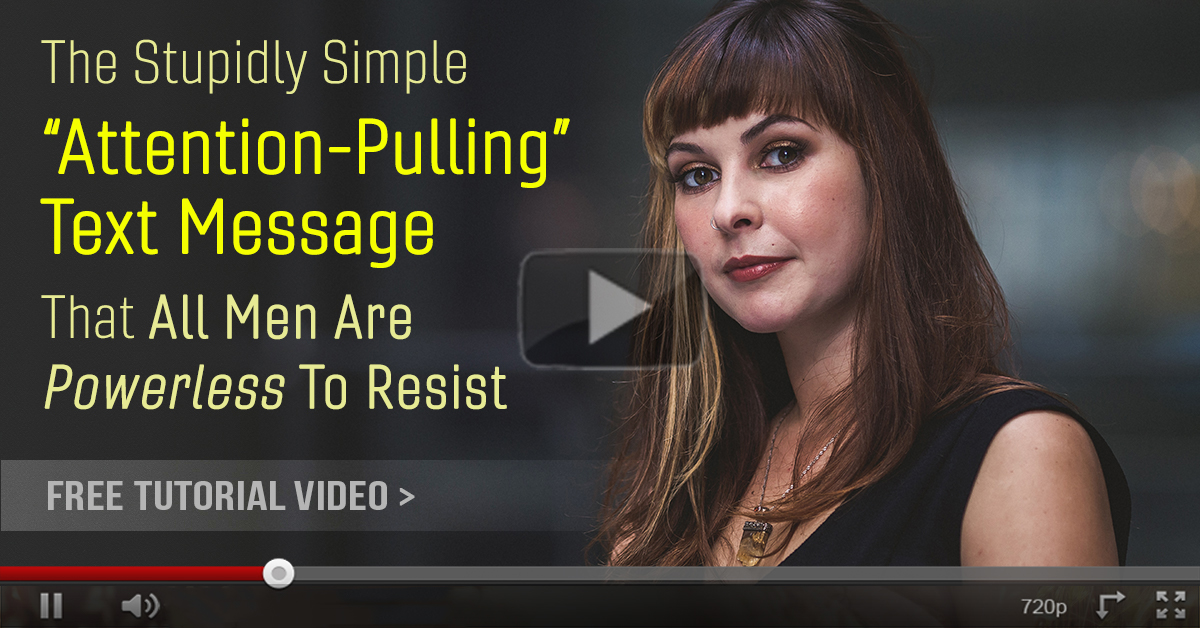