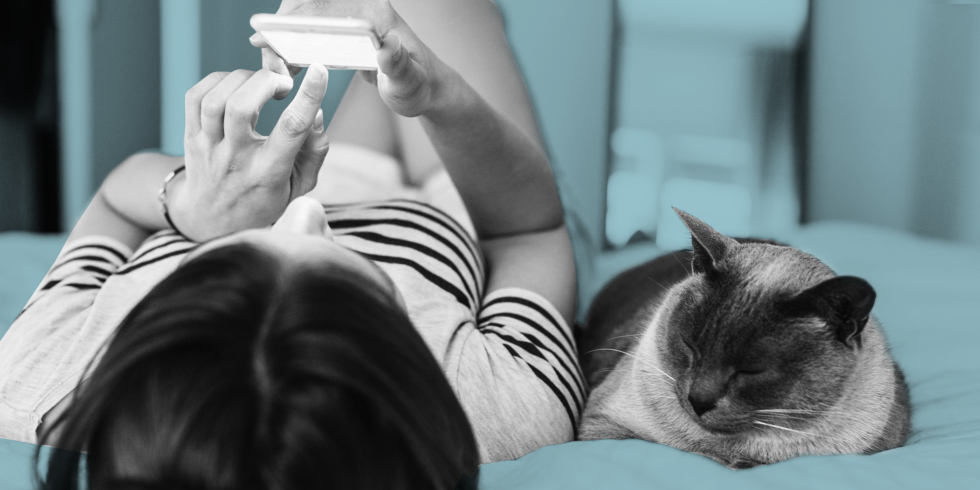 Hi Mary, As it looks like Amy is never going to answer your question do you mind if I give…

So your boyfriend broke up with you and you want to win him back. The good news is that it is possible. The even better news is that you can start working your way back into his heart by simply sending him the right text messages.

In a world where everyone is so connected through technology, one of the easiest ways to get your ex interested in you again is through texting. That said, if you want to make sparks fly it’s important that you have some pre-meditated texts lined up rather than just winging it.

The problem with sending texts on the spot is that it leaves lots of room for rambling and other mistakes to creep in. Instead, be armed with some well thought out, ready-to-go messages.

One of the most important things to remember is that your messages must come across as seemingly innocently.

Meaning your ex boyfriend should NOT know or even think that you’re trying to win him back. If he does, he’ll either think you’re desperate to be with him, or clingy and waiting around for him. This will cause him to run for the hills! Instead your messages should imply a platonic relationship between the two of you.

Texts To Send Your Ex Boyfriend

To get started, send your ex something along the lines of:

“Hey! Hope all is well. I just wanted to let you know that you were right about the breakup, it was definitely for the best. It would suck if we lost our friendship though. I’d love to catch up over coffee this week!”

When he sees this he’ll most likely be surprised that you just want to be friends, and even more surprised that you’re not bitter about the breakup or begging him to take you back. This means that chances are he’ll be happy to meet up.

After you do meet up with him (or even if you don’t) there are a few other types of texts you can send him to reignite the spark between you. However, before I jump into those it’s important that you first know what kind of messages you SHOULDN’T be sending your ex boyfriend.

As tempting as it may be, it’s crucial that you DO NOT bombard your ex with texts. If you do he’ll think that you’re trying to get him back, which again, isn’t a good idea right now. Instead keep your cool and take things slow. Each and every message you send must have a reason or meaning behind it so avoid sending pointless texts like “hey” or “what’s up” at all costs. Again, you’ll seem boring and any attraction you’ve managed to rebuild will vanish. The point is to stir up emotions here, not to destroy them!

This is why texting your ex too much will only hurt your chances:

“Right now, your ex thinks that YOU’RE chasing THEM. Your ex believes that they have all the ‘power’ and that, if they wanted to, they could have you back whenever they wanted. What you need to do, therefore, is to take that power away from them so that they begin to start chasing you.”
– Brad Browning, Breakup Expert (click here to see Brad’s best ‘ex back’ text messages)

So, if your ex doesn’t respond right away don’t text him again. Sending multiple texts is never a good idea because (you guessed it) you seem desperate. No matter how disappointed or annoyed you may be by his lack of or late response you should never make it known. Sending messages like “hello?” or even just “???” isn’t going to do you any favours, so avoid it completely.

Now, for the texts you SHOULD send. 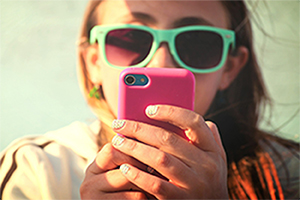 As one of the first texts you should send your ex, this one works because it implies that you are totally over him, but still think about him from time to time. This means that you’ll appear to be positive and thoughtful, two characteristics that men love in a partner.

An example of a Good Reminder Text is:

“Hey! I was just listening to the radio and I heard that The Stanfields are coming to town. I know how much you love those guys so I thought I’d let you know!”

This kind of text works because it comes off so innocently and he’ll appreciate you letting him know. Also note the exclamation marks; those convey happiness and have actually been proven to increase the response rate by 20 percent. That’s huge! Same can be said for emoticons, just don’t overdo it.

RELATED: How Can I Forgive My Ex?

Lastly, The Good Reminder Text works so well because it doesn’t ask a question or beg for a response, which means it doesn’t make you look clingy, but thoughtful. It can actually make both of you remember days gone by and this may make your ex chase you in hopes of recapturing that magic. 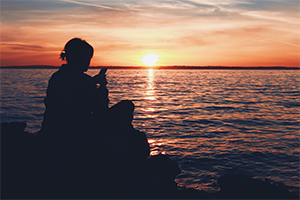 The purpose of the Feel Good Text is to make your ex recall a memory. To do so, think of an experience you shared together that was extremely positive and powerful, and then write it out in a text to send to him. Keep in mind that in order for this type of message to work you must describe the memory in great detail. If done properly, you can create a big emotional response.

Here’s an example of a Feel Good Text.

“I just remembered how much fun we had camping in Tofino and how great it felt cuddling under the stars all night. I hope all is well.”

As you can see this kind of text is a little bit more risky so it should only be used if your relationship ended on a positive note. The last thing you want to do is send your ex something like this if you haven’t spoken since he walked out on you. 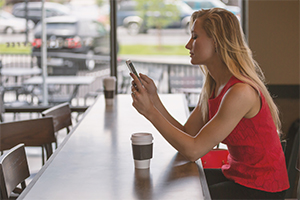 It’s no secret that men love to feel appreciated, so what better way to win him over than by telling him how terrific you think he is. To send this kind of text, simply think of something your ex did for you in the past that you may not have thanked him for, or perhaps a scenario where you didn’t tell him how much it meant to you.

For example, something along the lines of:

“I never did thank you for being such a supportive boyfriend. You treated me so well and that’s something I’ll never forget.”

No matter the situation, this is this kind of message your ex will like to read. In fact, he will appreciate your appreciation and admire you for taking the time to send it.

Ex Back Quiz: I’ve created a quiz that will give you real time results on your chances of winning back your ex. Pretty cool, right? Click here to take the quiz and begin the process of winning your ex back… or moving on.

Careful not to overdo it here, you don’t want him realize what tricks you have up your sleeve. That said, if you can pull this one off smoothly you’ll have sparks flying in no time. 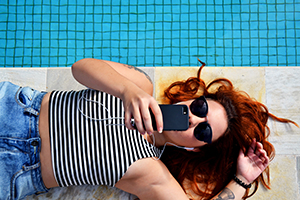 Similar to the Feel Good Text, this kind of message is helpful for getting back on your ex’s mind. By sending him a quick Question Text you’ll not only be back in the spotlight, but you’ll also cause him to recall a memory you shared together. What’s even better is that this kind of text is easy to send and doesn’t come across as needy.

Here is an example:

“Hey, do you remember the name of the restaurant in Vancouver that we went to for your birthday last year?  I was hoping to recommend it to a friend, but I can’t think of what it’s called. I hope all is well.”

If you can successfully cause your ex to reminisce about the good times you shared together then you may be able to reignite the spark between you much easier than you thought possible. 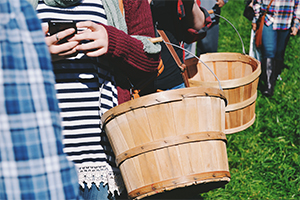 This type of text has two purposes: To start a conversation with your ex, and to show him that you still remember his likes and interests.

Here is an example:

“Hey, I know you really like gin so I wanted to tell you about a new one I tried last night. It’s an Oaken gin from Vancouver Island called Victoria Gin. It’s delicious, you have to try it! Hope you are well.”

Showing your ex that you remember his preferences and interests proves that you were attentive in your relationship and listened when he shared his thoughts and feelings. This type of attentiveness is a big turn on, so sending your ex these types of messages will likely have an impact on his emotions.

No matter what happens after you send your text it’s crucial that you don’t freak out if you don’t get a response right away. Sometimes your ex won’t text back because he’s actually busy, and even if he doesn’t write back the same day it doesn’t mean that he won’t at all.

If your ex does respond to your text but with a boring or bland message, don’t hassle him. Instead keep the same upbeat tone that you’ve been using and be the one who ends each conversation. This will get your ex wanting to chase you.

For more information on how to reignite the spark between you and your ex boyfriend, watch the full video presentation by my colleague Brad Browning.

Find out how one woman won back her ex and saved her relationship.