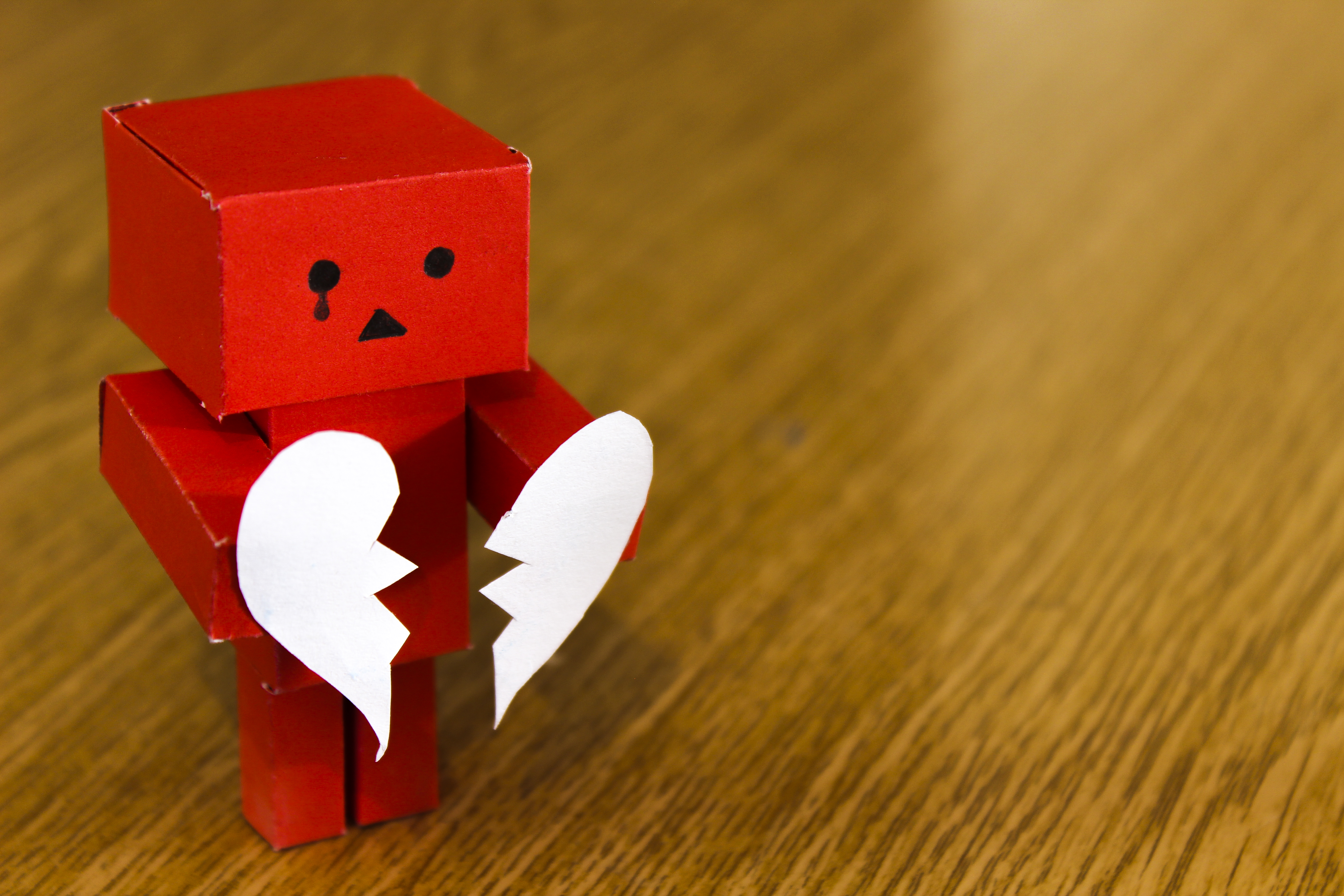 The problem with heartbreak is that we very rarely see it coming. Even when friends and loved ones let us know trouble is brewing, it’s easy to brush off their words of wisdom when you’re smitten. Although we may think we know best, the truth is, we rarely do.

How To Tell He’s Going To Break Your Heart


Since love has a way of blindfolding us to the warning signs in a relationship, it leaves plenty of potential for heartache. Before you get in too deep, here are some signs that your man (or future lover) will break your heart.

When you’re in love it’s easy to make little sacrifices for your partner, but if they’re asking you to trade in your dreams or life ambitions for their laziness, it’s eventually going to break your heart.


As a strong, courageous woman you should never let a man slow you down or replace your plans. If he isn’t interested in doing things with you or making romantic gestures, then you could be on the verge of heartache.

Sure, it’s fine to settle for Netflix and the couch from time to time, but if you’re the type of person who isn’t willing to sit still for long, then you could be in trouble. Walking away from this love will hurt like hell, but in the long run, you’ll be happy you did.

If he has your number but never calls, then it’s a pretty clear sign that he’s not that into you. Even if things seem great when you’re together, if you’re chasing him or initiating all the plans then it may very well be an out of sight, out of mind scenario on his part.

No man is too busy to make five minutes to call you. Whether it’s to see how your day was or to set up a date, it’s important that he makes an effort to connect with you. If he doesn’t, then you’re going to end up hurt.

He Wants You When He Can’t Have You

For some reason or another, men love the chase. Whether it’s the chemistry or the challenge, if your lover is the type of guy who only wants you when he can’t have you, then avoid getting too attached. Chances are this type of man will pull you in with his charisma and charm, but just as quickly as he gets in, he’ll slip away.

Don’t let these men play with your heart, after all they only can when you allow them to. Instead of being weak at the knees for him, realize he’s playing a game of cat and mouse and refuse to be the prey.

When you’re in love it’s natural to want to spend every waking (and sleeping) moment together. If your man is the type that needs a lot of space, then you’re going to end up hurt.

Sure it’s healthy to need time apart from your partner every now and then, but if your guy is the type to bail on plans or go weeks without any contact then be careful. Before you get too fully invested in the relationship make sure the man you’re trying to pin down is ready and willing to be pinned down.

If they’re the type of free spirit that hates to be fenced in, then expecting a fulfilling relationship may be a mistake.

Some men will go out with you, laugh with you, sleep with you, act like your boyfriend and make you feel like you mean the world to them. But, they won’t date you or commit to being your boyfriend. These are the men that will mess with your head and your heart.

Even if you man treats you like a goddess or is Mr. Prince Charming himself, it’s important to look past his amorous personality to avoid falling into this painful trap.

Remember, his inability to commit is a problem he has to face, it has nothing to do with you. If he can’t be consistent and constant, this ambivalence can easily ruin your relationship.

He Doesn’t Respect Your Feelings

Whether he inappropriately talks about other women or speaks to you in a belittling way, if your man is constantly making you feel uncomfortable or less than wonderful then it’s time to call it quits. The likely reason he’s making you feel bad about yourself is because he’s insecure or has low self esteem.

Knowing that his negative personality has less to do with you and more to do with his own issues is no reason to stick around. Even if you’re unphased by how rude he can be, staying for the small pleasures you do get out of the relationship isn’t worth it. You deserve the best and this type of man will only hurt you.


He Doesn’t Have a Significant Ex

Getting with a man who has never had a long-term relationship can seem ideal: There’s no ex to compare yourself to, no one to get jealous over and no need to worry that he’ll one day want an old partner back. Instead he’s a blank canvas that  you can mould into the perfect boyfriend.

However, a guy whose entire dating history consists of week-long flings isn’t likely to change for you. In fact your lover probably has a good reason for having never had a real relationship – he doesn’t want to. Before you get too excited about finding your untarnished Mr. Right, you should address the situation and talk to him about his intentions.

He Doesn’t Believe in Marriage

When it comes to having a loving, long lasting relationship a topic that is bound to come up is marriage. If you and your lover have different views on marriage then it’s important to decide whether or not you can live with their opinions before getting too invested or if it’s time to say goodbye.

For instance, if marriage is important to you and he tells you it’s something he’ll never do, then staying with him would mean setting yourself up for a lifetime of heartache.

No matter how much you may think you can change your man’s mind down the road, you should never carry on a relationship based on this assumption. Instead of wasting your time on someone who will never tie the knot with you, cut your losses and find someone whose desires align with your own.